SERVPRO of Jefferson County/Oconomowoc is the leader in fire and water cleanup and restoration, and has the expertise to clean and deodorize your home or business that has been affected by nicotine, pet, or other odors.

SERVPRO of Jefferson County/Oconomowoc specializes in the cleanup and restoration of residential and commercial property after a fire, smoke or water damage. SERVPRO is also certified in mold remediation, carpet and upholstery cleaning. We also provide bio-hazard and vandalism clean-up. 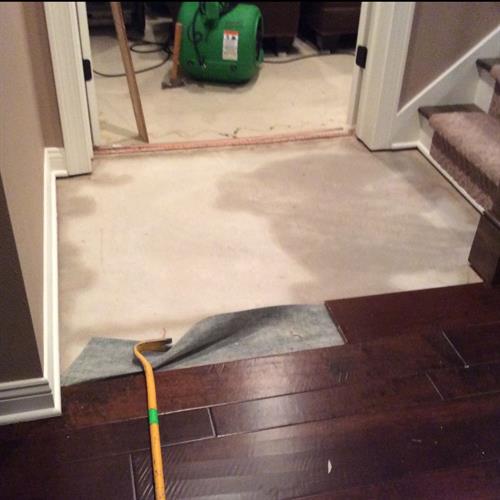 Water Damage to a hardwood floor 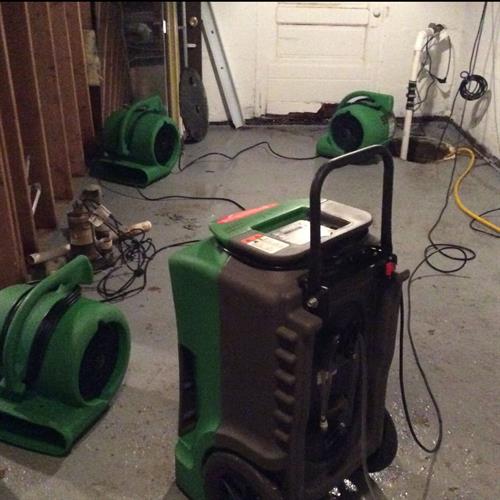 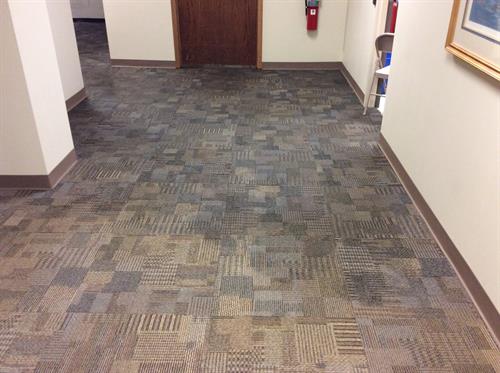 Water Damage at a business 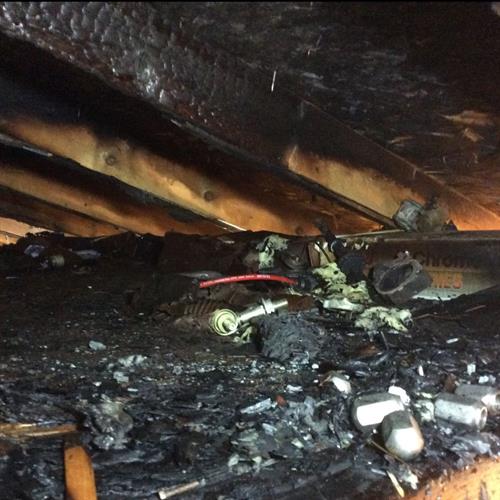 Fire Damage in an attic 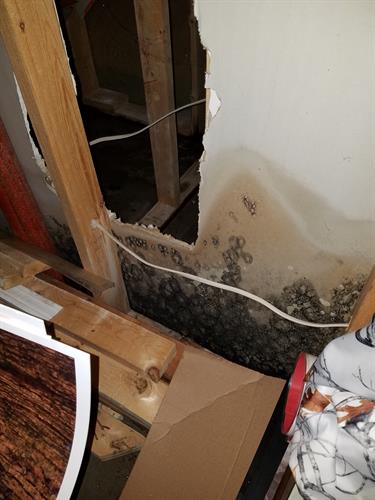 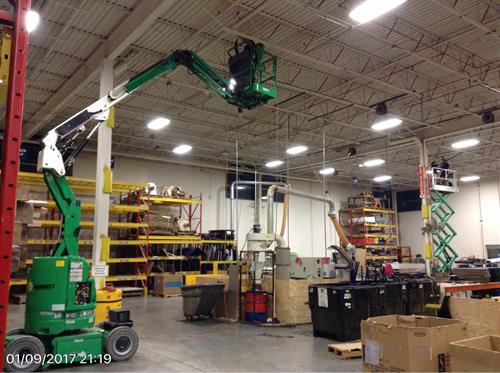 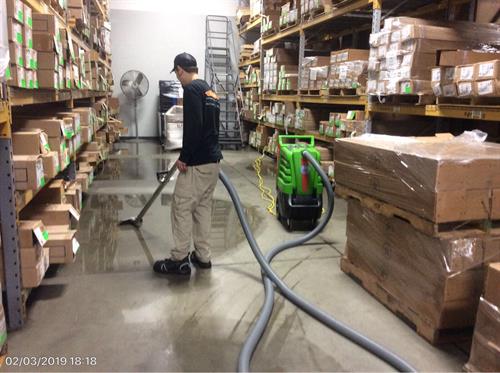 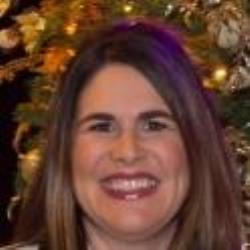 Tina has been with SERVPRO of Southwest Waukesha County since opening the business in 2010 with her husband, Todd. Todd and Tina purchased the SERVPRO of Jefferson County/Oconomowoc franchise in 2018.
Tina is a mom to one son and two fur babies, Shih Tzu named Marvel and Cairn Terrier named Atti.
Tina received her Bachelor of Arts from Mount Mary University in 1999 and then received her Masters of Science from Mount Mary University in 2002. She studied Art Therapy throughout her time at Mount Mary. Tina worked at Rogers Memorial Hospital as an Art Therapist in the Eating Disorder Center. She left Rogers in 2015 to work full time at SERVPRO.
Tina spends her time in the office working on running the two SERVPRO franchises. Tina is also on the Executive Board for the Jefferson Chamber of Commerce as the President.
Tina enjoys spending time with her family, traveling, playing golf and going AVTing.